Weddings are steeped in tradition, and one of the biggest ones is the wedding ring. While there are so many questions about engagement rings (like what size diamond should you get?) and wedding bands (is platinum really better?), one of the most common questions we get is: Which finger does a wedding ring go on? To answer this, it helps to know the history first. Let’s dig into it, below.

The History of the Wedding Ring

The origin of marital rings can vary. Some scholars date the jewelry all the way back to Ancient Egypt and Greece and eventually to the early Romans. However, it’s also possible they originated back in Neanderthal times when promise rings were exchanged!

While their exact birthplace might be argued by some, their meaning has always been a bit clearer. Rings—which historically have always been circular to represent eternity— were first given by grooms to represent a dowry. Later, they came to represent a lifelong commitment. In Rome, many rings even featured a key, which was thought to symbolize the key to a husband’s heart.

What Were Ancient Rings Made Of?

In addition to the symbolism, the material which wedding rings were made of has also evolved over the years. Initially made of leather, hemp, reed or bone, Ancient Romans eventually wore rings of iron, then precious metals and gemstones.

Even though the Archduke Maximillian of Austria was credited as giving one of the first diamond engagement rings to Mary of Burgundy, the stone didn’t go mainstream until the late 1940’s. That’s when the DeBeer’s campaign “A Diamond is Forever” came out and changed the industry forever.

So Which Finger Does a Wedding Ring Go On?

Contrary to popular belief, the history of how rings have been worn is actually up for debate. For instance if you ask people today which finger does a wedding ring go on, they’ll rightfully point to what’s now known as the ring finger (the fourth finger of the left hand or right hand). After all, that’s what we’ve been taught for centuries. Some historians have even theorized that wedding rings have been worn on the ring finger since Ancient Egyptians. And while this has indeed become tradition, it all comes down to the folklore around the infamous “vena amoris” (aka the “vein of love”).

However, the historical significance of vena amoris and why we wear our wedding rings on our ring finger might not even be accurate. And here’s why.

What We Know About Vena Amoris and the Wedding Ring Finger

The vena amoris was once thought to be the only vein that ran straight from your finger to your heart. Even though this theory was eventually deemed medically inaccurate, it was such a romantic notion that the legend of how the ring finger came to be stuck around.

Unfortunately, there’s not a lot of evidence that points to vena amoris even being a factor in determining the ring finger. In fact, there is little mention of the vena amoris until the 17th century. And considering some brides wore their wedding ring on a different finger (including their thumb) back then, the theory seems to hold even less weight.

Regardless of where the ring finger theory originated, it is here to stay. In most Western cultures, the wedding ring is still worn on the left ring finger despite the muddled meaning. This also includes most of North America, France, Italy, the United Kingdom, and Ireland.

WGM Says: While wedding rings are common in most countries, some cultures do not wear them, including Amish and Quaker.

What About LGBTQ+ Couples?

Before same-sex marriage was legalized, it used to be more common for LGBTQ+ couples to wear commitment rings on their right ring finger. This started to shift in 2015 when marriage was legalized in all 50 states. However, some couples still choose to wear their wedding rings on their right hand to acknowledge their history. At the end of the day, ring placement all comes down to your personal preference.

Does the Wedding Band Go on the Same Finger?

While we only link to products and services we think you will love, some of the links on our site are monetized. If you click on the link and make a purchase we may receive a commission, which helps us keep bringing great content to you! All opinions are our own.

Listen to the Woman Getting Married Podcast

This site uses Akismet to reduce spam. Learn how your comment data is processed. 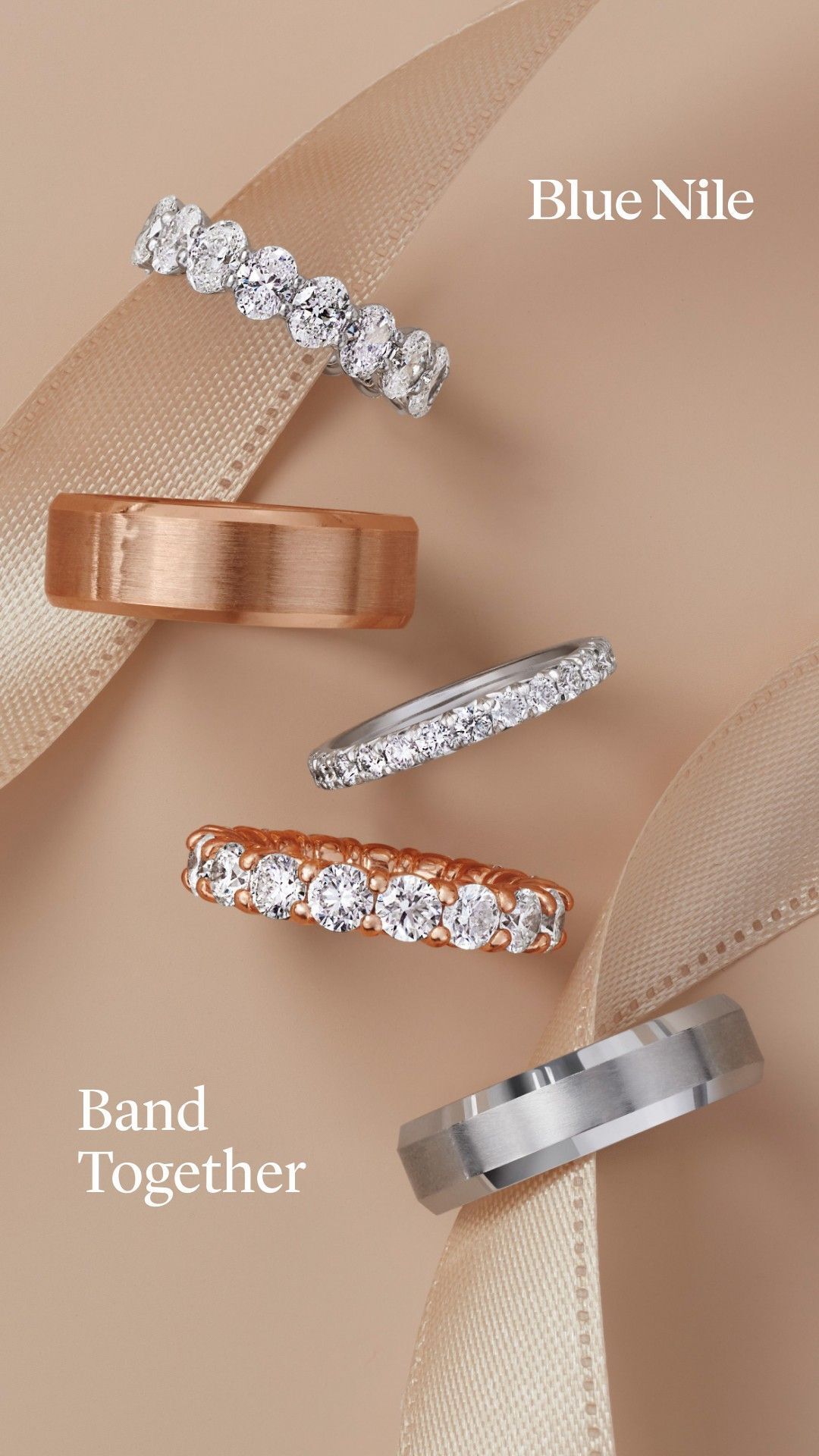